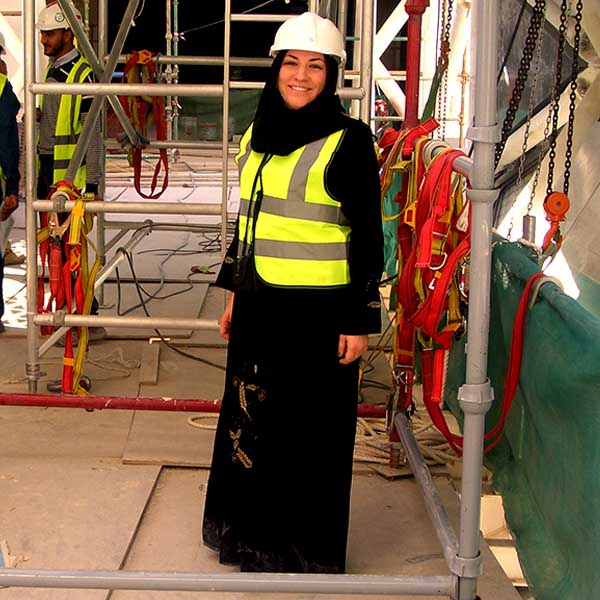 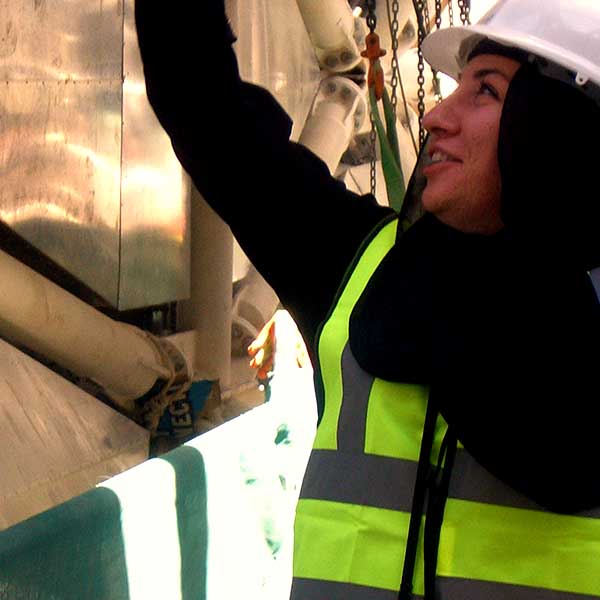 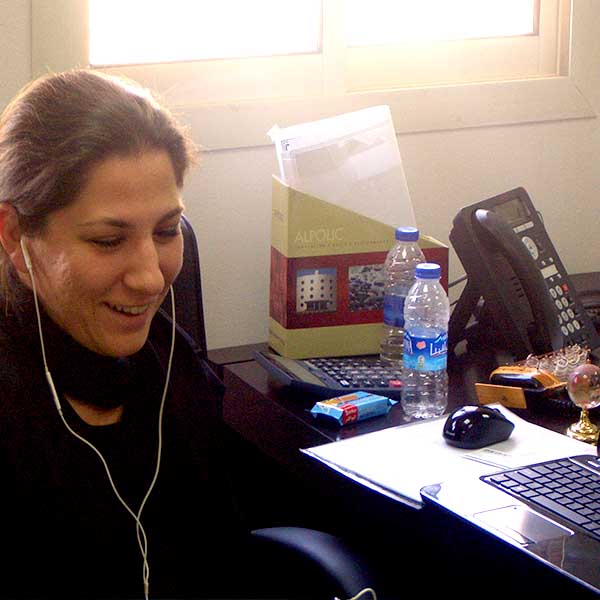 The story begins back in 1982 when the architect Rena Santamouris was born.

From the time she took a pencil in her hand she forgot to put it down, covering every inch of any flat surface she could find!

Her dream came true in 2006 when she graduated from the School of Architecture at the National Technical University of Athens, Greece.
During 2003-2004, she worked for the Athens Olympic Games, in the City Operations Department, as a designer at the “Look of the city” program.
She has been practicing architecture eversince, focusing on Detailed Construction Design, Architectural Design & Remodeling, Interior & Object Design. She participated in several international and domestic competitions, winning the first prize in the redesign of Kapnergati Square in Kavala, Greece and a special Mention in the Scorponeri Garden City in Boetia, Greece.

Since 2006 she has been specializing in Building Envelopes design – Façade detailed and construction design, working on several large-scale projects in Dubai, Saudi Arabia, Qatar, India and Greece, as a senior architect – design team leader, for Alutotal S.A.
In 2017, she founded her own private Architectural Studio, RS Architecture + Design Studio. The studio’s partners such us architects, designers, civil engineers, are professionals with years of experience in the largest architectural and construction companies in Greece and abroad.

Guess what…
Rena Santamouris never put the pencil down!